Cleburne Drug was voted the #1 pharmacy in Johnson County in 2016!

The History of Cleburne Drug

Cleburne Drug has been a fixture in the Cleburne landscape since 1943. Owned and operated by pharmacist Orlon Eash, Cleburne Drug began in downtown Cleburne. The business moved several times throughout the next years. In the 1960's, Mr. Don Hardin, RPh. and his wife (who happened to be the Eash's son-in-law and daughter) became involved in the business. In 1968, Mr. Hardin and Ed Scott, RPh., became partners in Cleburne Drug and continued until the early 1980's when Mr. Scott sold his shares of the corporation back to Mr. Hardin. In 1984, Mr. Gary Waits, RPh. came to work at Cleburne Drug as an employee pharmacist. After working at Cleburne Drug for 11 years, Mr. Waits purchased the business on Jan. 1, 1995. This marked the first time that Cleburne Drug had not been owned by the Eash/Hardin families since its inception. Cleburne Drug has operated at its present location since the early 1980's. We strive to offer you fast, courteous, and accurate service at a very competitive price. And remember, with your insurance card your co-pay will be the same as at any other pharmacy. We would love to have the opportunity to meet you and serve you at our pharmacy. As always, at Cleburne Drug, "Your Good Health is our Business". Also please take a minute to see what our other clients have had to say about our services. 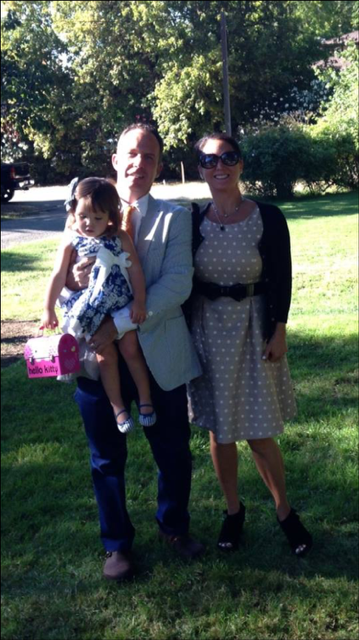 Mr. Barron graduated from pharmacy school at The University of Texas in December 1996, and has been working in the Independent Pharmacy business ever since. After a couple of years of working he made the decision to go back to evening school and obtain a MBA degree from TCU'S Neely School of Business. He has had the good fortune of working for some great pharmacies / pharmacist over the past 14 years and is looking forward to the opportunity of spending many good years at Cleburne Drug.